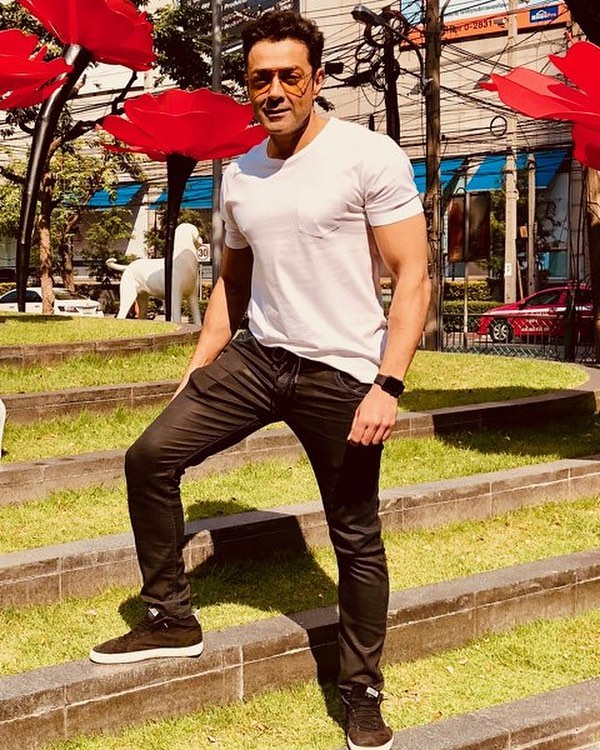 Housefull is a comedy franchise loved by the audience. The fourth installment of the flick will return in 2019 with Sajid Khan as the director. Actor Bobby Deol has also joined the cast of House full 4 and will mark the third film after his return to Bollywood with the flick Poshter Boyz.

Deol will also be a part of another comedy outing Yamla Pagla Deewana Phir Se which will also feature his elder brother Sunny Deol and father Dharmendra. Talking about Housefull 4, the film will be about reincarnation and once again the audience can expect a laugh riot. Deol while talking about being a part of the Housefull franshise said, “I am really looking forward to collaborating with both the Sajids. I’ve always wanted to work with Sajid Nadiadwala and finally it’s happening. Akshay and I share a great rapport and it will be fun working with him again. Housefull 4 is a big franchise and I can’t wait for the film to start.”

Deol will also be seen playing an important role in the upcoming thriller flick Race 3 which also stars Salman Khan in the lead role and Remo D’Souza as the director. Race 3 also stars Saqib Saleem, Daisy Shah, and others and is due to be released in theatres During Eid in 2018.