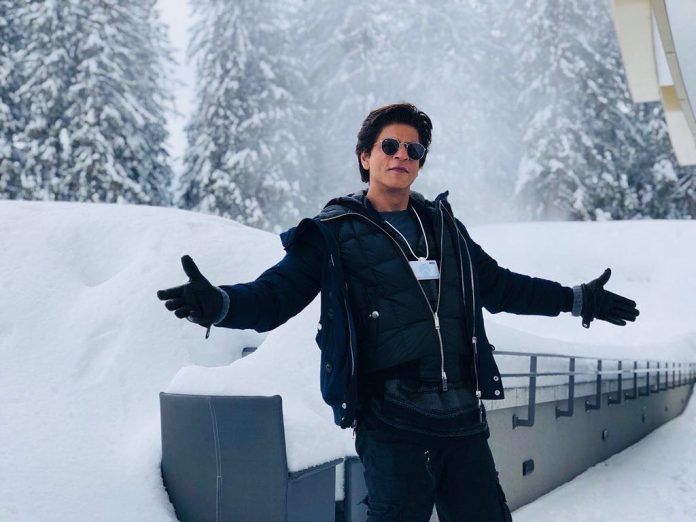 Wax figure of the Bollywood superstar Shah Rukh Khan will be the latest addition to the Madame Tussauds Delhi. Shah Rukh’s wax figure will be the second one to be displayed in his signature pose besides some of the iconic celebrities in a special interactive zone.

The first wax figure was launched in London in 2007. The Madame Tussauds in Delhi is managed by Merlin Entertainment and has wax statues of some of the popular and iconic celebrities from sports, cinema, history and music. Anshul Jain, the general manager and director at Merlin Entertainment said in a statement, “Given his massive fan following across the globe, and because he is a popular celebrity and loved by everyone; it was a prestigious choice for us to bring Shah Rukh Khans figure to Madame Tussauds Delhi”.

The actor was last seen in the film Jab Harry Met Sejal which also starred Anushka Sharma. The film was loved by the audience but did an average business at the box office.