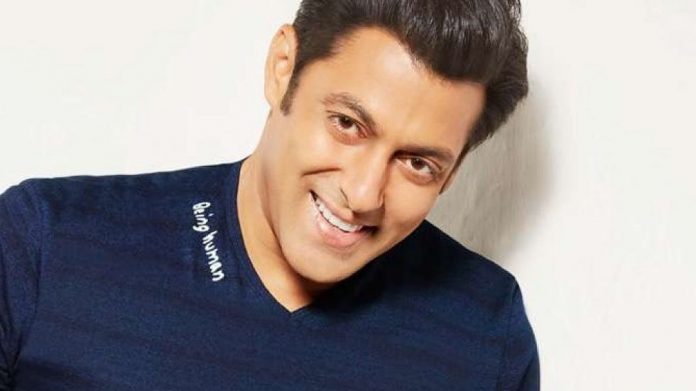 Salman Khan is known for his sense of style, acting skills, painting skills and more. Now the star has turned lyricist and has penned down a romantic song for the upcoming film Race 3.

Salman Khan’s father Salim Khan was a renowned script writer and had written the script for the blockbuster film Sholey. Not many knew that Salman had written the dialogues for Tiger Zinda Hai which did wonders at the box office. Now the superstar has written lyrics for a romantic song for the upcoming Remo D’Souza helmed film.

Reports said that everyone had loved when Salman read out the lyrics. Composer Vishal Mishra had given it life with some music and will be picturised on Salman with Remo on board as the choreographer. Vishal Mishra was the one who composed the song Pyaar Ho from the Tiger Shroff film Munna Michael. The news was also confirmed by producer Ramesh Taurani who said, “It’s a lovely romantic track, exactly what we were looking for. This is the first time Salman’s name will appear in the credits as a lyricist.”

Salman has already won hearts of the audience with his skills now the fans cannot wait for the song to come out. Race 3 will be out in theatres during Eid Festival 2018.