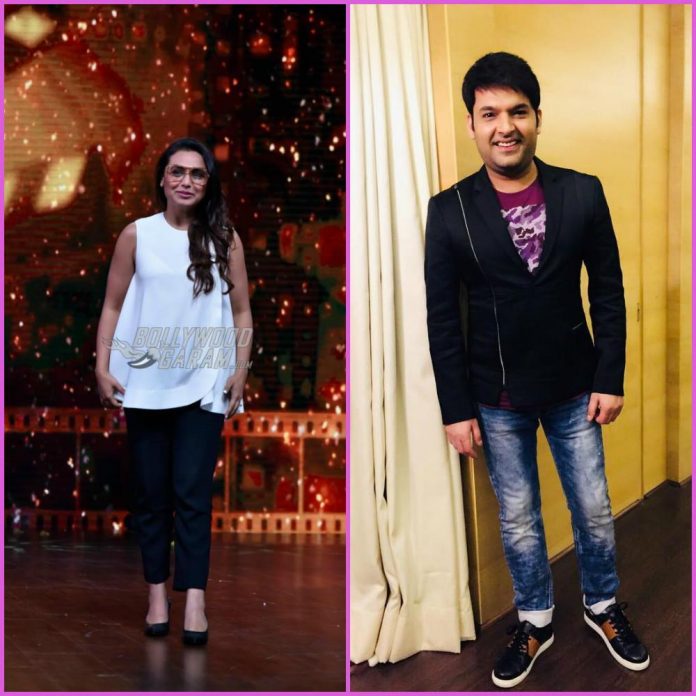 Kapil Sharma, had wrapped his earlier show citing health issues and within a few months the comedian returned with a brand new show. The actor had previous history of cancelling shoots with some of the A-listers in Bollywood. But seems like, the trend of cancelling shoots has continued after a schedule with Rani Mukerji and Kapil Sharma had to be cancelled.

Kapil Sharma is back to the small screens with his new show Family Time With Kapil Sharma. Rani Mukerji is busy promoting her film Hichki which released in theatres on March 23, 2018. The actress is seen playing the role of a teacher who suffers from Tourette syndrome.