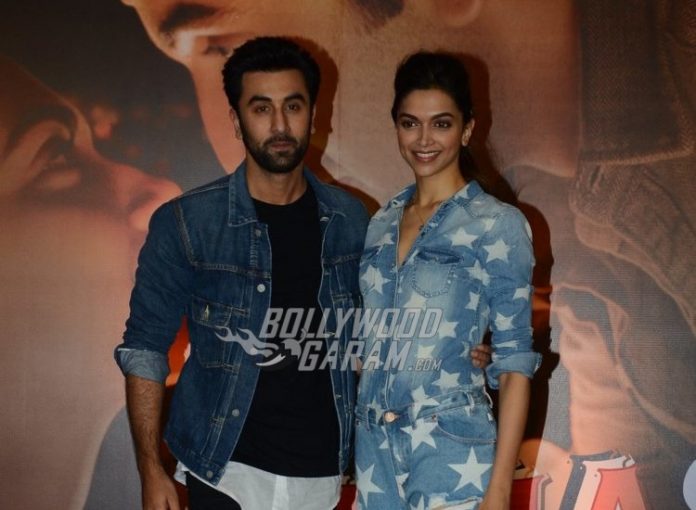 Deepika Padukone and Ranbir Kapoor were once in a serious relationship and one of the hottest couples in Bollywood. However a bitter break up split the couple but brought them back professionally in the film Yeh Jawani Hai Deewani. The former couple is today in a very cordial and friendly relationship with each other and respect each other’s space. Deepika and Ranbir will reunite and are likely to walk for designer Manish Malhotra at the Mijwan 2018 fashion event.

The much awaited Mijwan 2018 by Manish Malhotra will be held on April 9, 2018. In 2017, the event saw Shah Rukh Khan and Anushka Sharma walk the ramp and this time people are excited to know who will be walking at the show. There are all the chances that Ranbir and Deepika will be spreading their charm as showstoppers.

On the work front, Ranbir recently returned from Bulgaria after wrapping a schedule of the film Brahmastra opposite Alia Bhatt. While Alia returned immediately with an injured shoulder, Ranbir made a trip to London before returning to India. Ranbir is soon expected to begin promoting the upcoming Sanjay Dutt biopic helmed by Rajkumar Hirani.