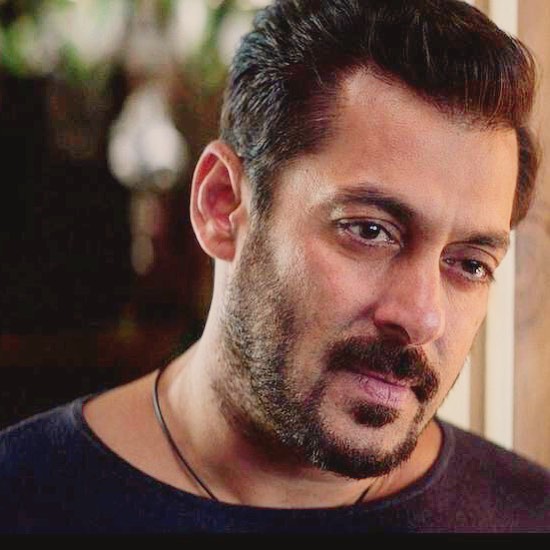 Salman khan has been sentenced to five years of imprisonment with a fine of Rs. 10,000 and has been lodged at the Jodhpur Central Jail. The actor had applied for a bail at the Jodhpur court but hearing has been deferred till April 7, 2018. This means Salman will have to spend another night in the jail.

The Dabangg star was directly taken to the Jodhpur Central Jail after the verdict was announced. The DIG at the jail informed the media that Salman has been given the number 106 and has been lodged at ward no 2. He has undergone medical tests and no issues have been found. The DIG added that the actor has not made any demands and will be given jail uniform.

There are reports that Salman was served dal-roti and vegetables for dinner but refused to have them. Bodyguard Shera had brought outside food but due to the prison rules, it was not allowed to be given to Salman. The actor was served tea and khichdi in the morning but refused to have that as well. Jail superintendent Vikram Singh on April 5, 2018 said that Salman will not be given any special treatment in the jail and will be given a wooden bed, a rug and a cooler in his cell.

Salman Khan before his conviction was shooting for the film Race 3.