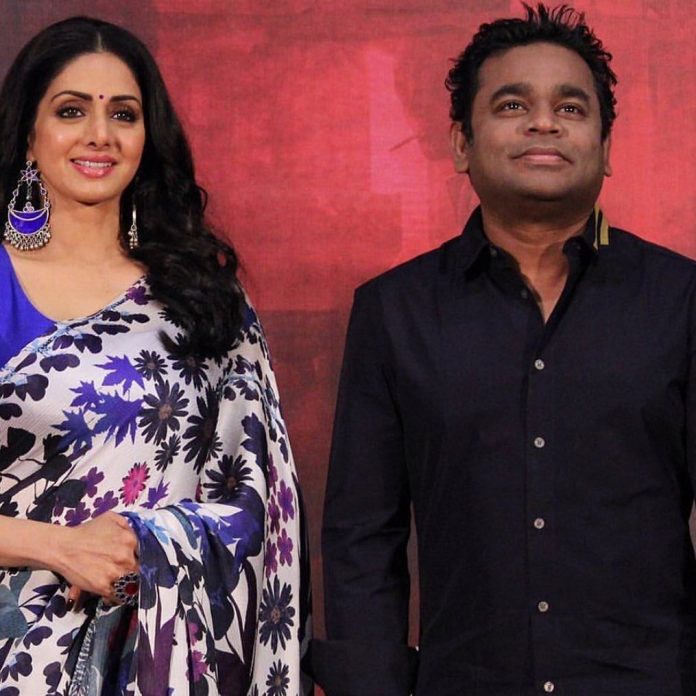 The winners list of the 65th National Film Awards have been announced on April 13, 2018. The Bollywood flick Newton has emerged as the Best Hindi Film while A R Rahman has emerged as the biggest winner at the National wards. Late actress Sridevi, has been conferred with the best Actress Award for her latest film Mom while the Best Actor Award has been conferred to Riddhi Sen for her performance in Nagarkirtan.

Bollywood filmmaker Shekhar Kapur was the head of the jury of film awards that recognises the talent across cinema in all languages. Academy award winner A R Rahman has won the National Award for Best Music direction or the film Kaatru Veliyidai and for scoring the background music for the film Mom. The latest progress has made Rahman the only composer to win six National Awards.

A special mention has been made about Pankaj Tripathi at the 65th National Film Awards for his performance in the film Newton. Late actor Vinod Khanna, who passed away recently was conferred with the Dadasaheb Phalke Award for his contribution to the Indian cinema. South film Baahubali: The Conclusion won the Best Special Effects and Best Direction apart from Best Popular Film Providing Wholesome Entertainment.

Here is the complete list of winners of the 65th National Film Awards.