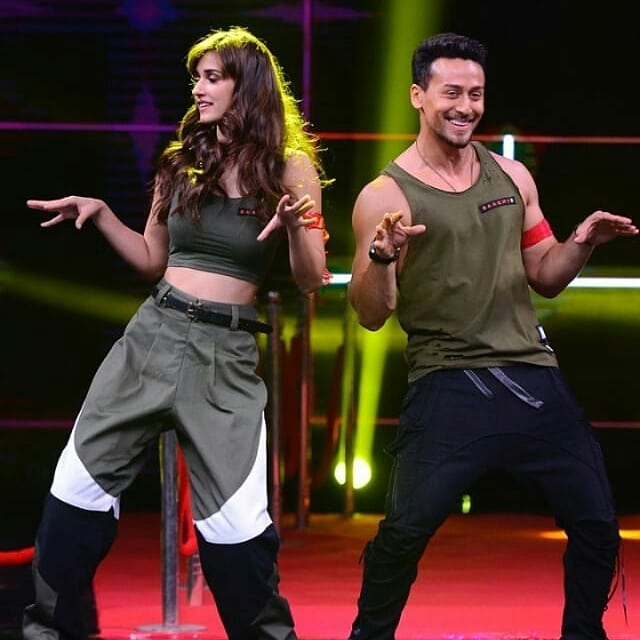 Tiger Shroff and Disha Patani starrer Baaghi 2 is continuing to entertain the audience and is also making a good business at the box office. The film managed to enter the 100 crore club in just 6 days of its release. Baaghi 2 has now entered in to the third week and has earned Rs. 148.45 at the domestic box office and has grossed a whopping Rs. 236 crores at the worldwide box office.

The film has become the biggest opener with young actors. Earlier it was Ranbir Kapoor, who made it to the point with the film Yeh Jawani Hai Deewani. Tiger and Disha have been receiving a lot of appreciation for their performances since the film released on March 30, 2018. The actor is also being compared to Salman Khan. However Tiger in a Tweet said that there can be only one tiger and that is Salman Khan.

Tiger in a video thanked his fans for the response to the film and said, “Hi everyone, I just want to thank all of you who have given me support and the whole team of Baaghi 2. I can’t thank you enough. It feels so surreal and I feel like I am still dreaming. This is something that I couldn’t have ever dreamt of or even dare to dream of. I am just so thankful for all that has happened. On the behalf of Baaghi 2 team, we are so grateful and thankful.”

The film is directed by Ahmed Khan and also stars Prateik Babbar and Manoj Bajpayee.