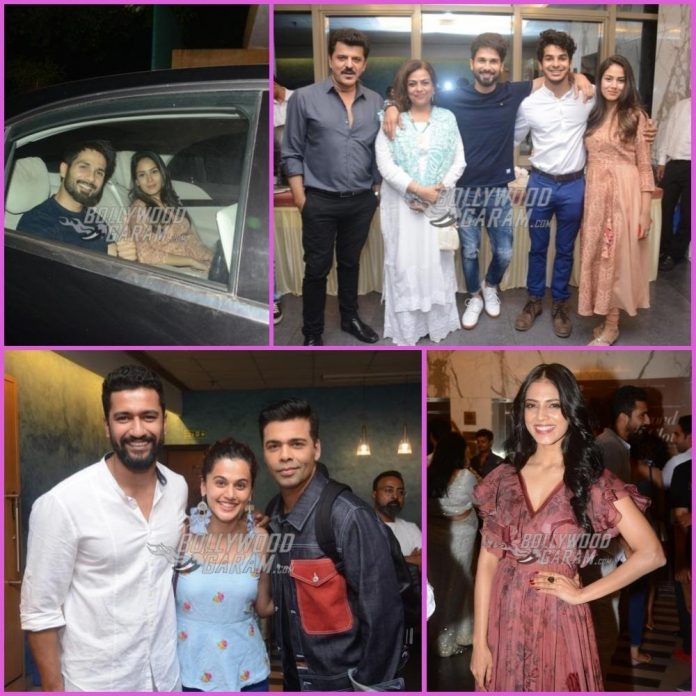 Celebrities from Bollywood gathered for the premiere event of the much awaited film Beyond The Clouds by Iranian director Majid Majidi on April 19, 2018. The film has been released in theaters on April 20, 2018 and has marked the debut of Shahid Kapoor’s half brother Ishaan Khatter.

Ishaan in an earlier iinterview talked about working with the Iranian director and said, “It is great to work with somebody who is a well-rounded person and somebody whose work ethics is so strong. Majidi sir is a man of faith, he is self-assured and deeply intuitive.”The film has narrated the life of a brother and sister and how their bond helps them to survive during tough times.

Beyond The Clouds was earlier premiered at the BFI London Film Festival and has released in theatres in India on April 20, 2018.