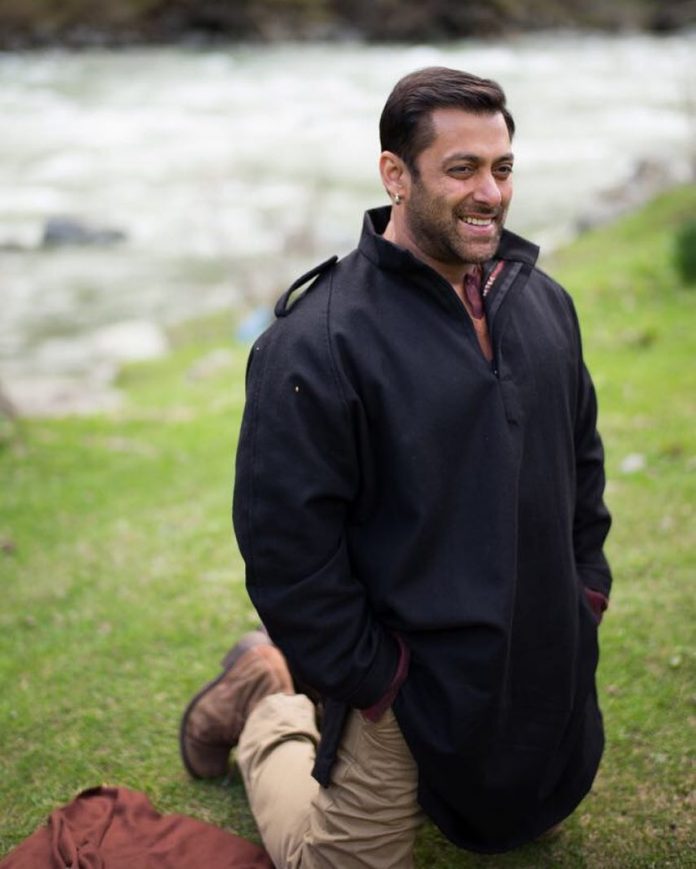 Superstar of Bollywood Salman Khan is on the verge of wrapping the much awaited upcoming flick Race 3 helmed by Remo D’Souza. Recent reports have said that Salman will begin shooting for the upcoming film Dabangg 3 on May 3, 2018.

The Sultan actor has another project Bharat in the pipeline which will be directed by Ali Abbas Zafar. However, Salman has to first begin shooting for Dabangg 3 which is due to be released on December 28, 2018. The makers have chosen the date to avoid clash with Shah Rukh Khan starrer Zero which is slated to released on December 22, 2018.

Dabangg 3 will be produced by Arbaaz Khan and Prabhu Deva will helm the third part of the blockbuster series. The upcoming film of the franchise is expected to be an out an out action drama which will have the famous character Chulbul Pandey. Arbaaz in an earlier interview expressed, “Pressure is there as it’s (film industry) a very competitive line with huge fan following for Bollywood. So whether it’s the first film, second film or third film, everyone expects the film to be successful at the box-office”.