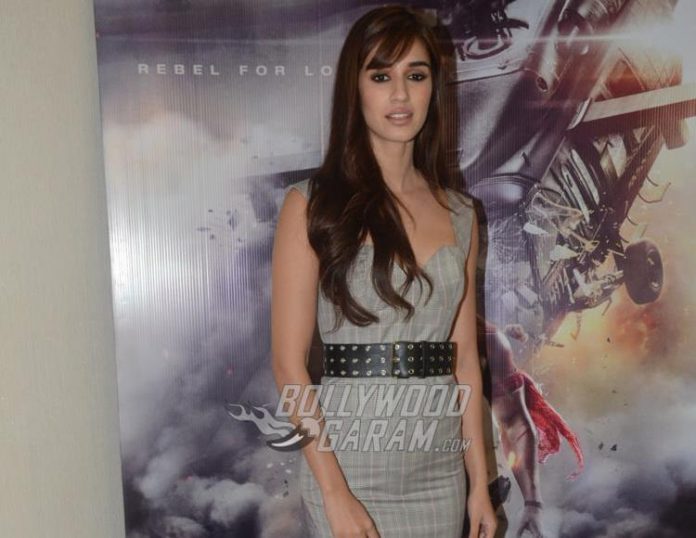 Upcoming film Bharat has the lead cast of Salman Khan and Priyanka Chopra. Actress Disha Patani has been added to the cast of the film as a trapeze artist. Reports say that the on-screen character of Disha will add to the charm of the a circus group that operates in the 1060s in the flick.

The news was confirmed by Disha who took her Twitter account and wrote, “Looking forward to step into the shoes of a trapeze artiste. Thank you for this challenge! Bharat it is”. Disha in her statement said, “I’m excited to be a part of Bharat, it’s like a dream come true to get an opportunity to work with Salman sir and I can’t wait for the journey to begin. I am a big fan of Ali Abbas sir’s work”.

More reports have revealed that the circus part of the film Bharat will be a tribute to Raj Kapoor and his film Mera Naam Joker. Director Ali Abbas Zafar talked about the pairing of Salman with Disha in a circus set up and said that their pairing is unusual and exciting.

Bharat is an on-screen adaptation of the Korean movie Ode To My Father and will be shot across the locations like Spain, Abu Dhabi, Punjab and Delhi.