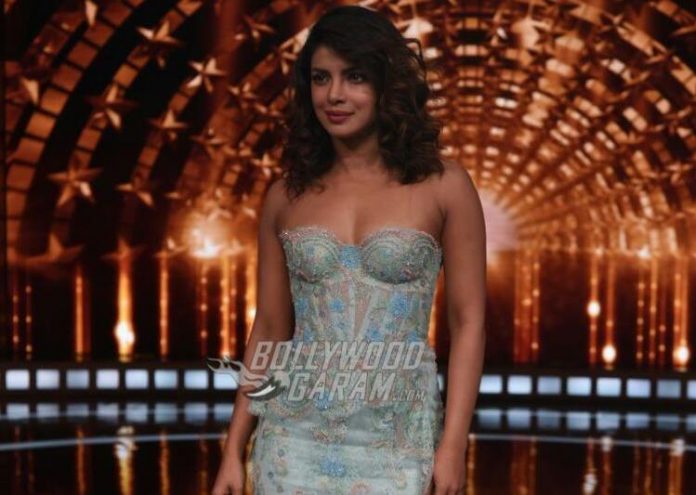 The news was confirmed by Rakesh Roshan, who talked about the casting in a recent interview with a leading daily. Sr. Roshan said that when he was making Krrish, he was looking for a fresh face and the actress was fit for the role. The filmmaker added that Chopra will be a part of Krrish 4 as he cannot image the film without her.

At the same time Roshan added that he is not sure about the length of her role and added that while making Krrish, he never thought that Priyanka would go to Hollywood. The filmmaker added that he was sure that she would make it big as an actresses.

Talking about Krrish 4, the film will be the fourth installment in the Krrish franchise and all the previous films performed well at the box office. It will be interesting for the audience to watch Hrithik and Priyanka share the screen space again.