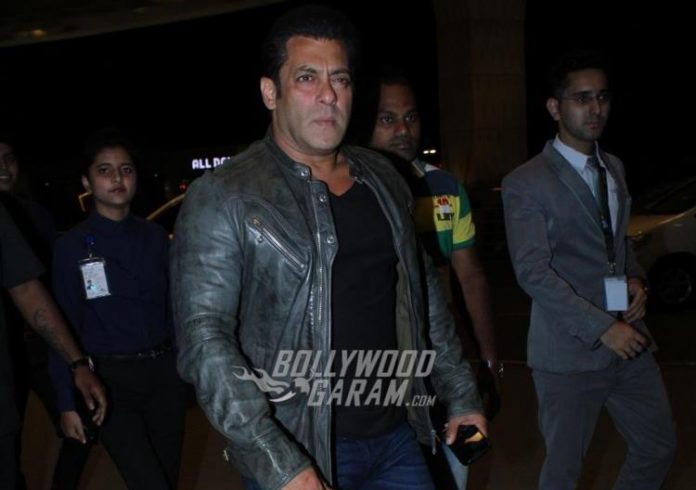 Salman Khan in recent times has been dealing with the black buck poaching case for which he had to also spend a few days in Jail. The Dabangg star managed to make his way out of the jail but was being followed by a gangster, who conspired to kill him. Salman is currently gearing up for the release of his upcoming film Race 3 and on the other hand the Haryana Police has arrested a gangster who was working for Lawrence Bishnoi, who planned to kill Salman.

A few months back Bishnoi, who belongs to the Bishnoi tribe, had issued a death threat to Salman. Bishnoi was planning to kill Salman with the help of his trusted gang member Sampat Nehra, who is known for his sharp shooting skills. Sampat was reportedly sent to Mumbai to analyse Galaxy apartments and keep an eye on the daily routine of the star to plan an attack. More reports revealed that during the first week of May, Nehra was in Mumbai and studied the residence of Salman and the timings he comes out in the balcony to wave to his fans.

Nehra had tried to calculate the distance to the balcony and even took a few photographs. The goon stayed at Ghatkopar area in Mumbai and then maintained a low-profile and was camping in Hyderabad for the past 20 days. Nehra is a blind follower of Lawrence and was planning to escape from the country after attacking Salman Khan.