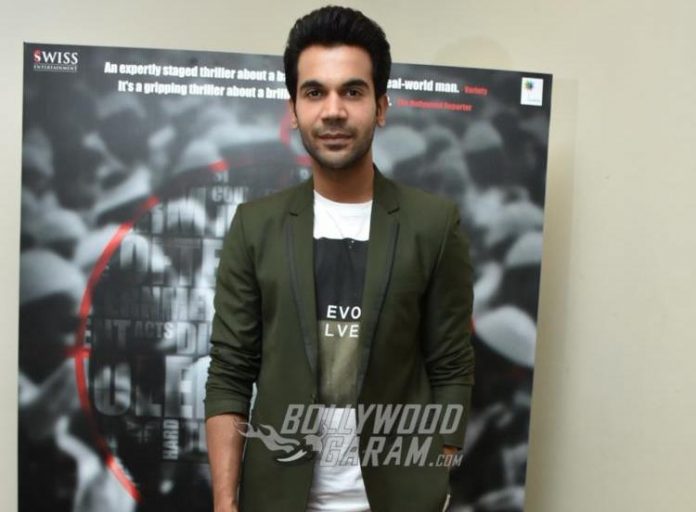 Rajkummar Rao has never disappointed the audience with his performance no matter how his movies performed. After starting off the year with the film Omerta, the actor has received a lot of appreciation for her performances. Rao has grabbed another film with the title Made In China which will be produced by Dinesh Vijan, who has earlier produced Hindi Medium.

Made In China will see Rajkummar Rao playing the role of a struggling Gujarati businessman who is on a hilarious journey through China to become a successful entrepreneur. The film will be helmed by Mikhil Musale, who is known for Wrong Side Raju, that bagged a National Award for Best Feature film in Gujarati.

The film will be extensively shot in Ahmedabad and China. Vijan of Maddock Films in a statement said, “My working experience with Rajkummar started on our film ‘Stree’. I always knew he was a good actor, but his performance in the film really bowled me over”. Dinesh added, “It was on the sets of ‘Stree’ that I narrated the idea of ‘Made in China’ to Rajkummar and he was immediately on board”.

The film is expected to go on floors in September, 2018. In 2017, the actor was seen in the film Shaadi Mein Zaroor Aana, which did an average business at the box office but his performance was appreciated by the audience and critics.