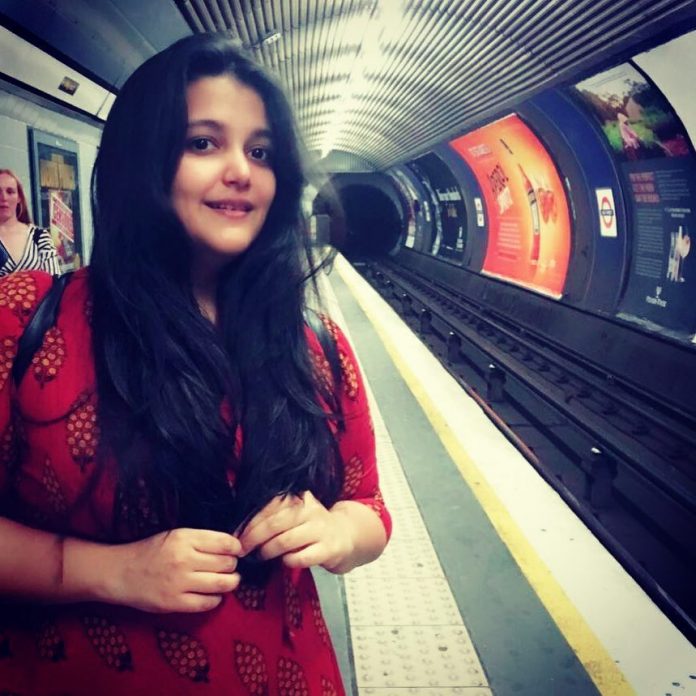 After Ishaan Khatter, Shahid Kapoor’s sister Sanah Kapur also seems like interested in a career in Bollywood. Sanah had made her Bollywood debut with the film Shaandaar that was directed by Vikas Bahl and also starred Shahid Kapoor and Alia Bhatt. The young actress is ready to return to the silver screens with the upcoming film Saroj Ka Rishta.

The film will be directed by Abhishek Saxena and is expected to go on floors in July 2018. Sanah will begin shooting for the film in August, 2018. Saroj Ka Rishta will be shot in Ghaziabad and Mawana. The director of the flick while talking to a leading daily said, “As a fat person, I have noticed that body-shaming doesn’t happen only with those who are on the heavier side, but also with thin people. The idea germinated from there. The film essentially revolves around a father-daughter relationship with Kumud Mishra and Sanah at the centre. There is also a love triangle with the two heroes Gaurav Pandey and Randeep Rai.”

Abhishek had found his lead actress when he saw Sanah in the film Shaandaar. The director added that Sanah is like Saroj in real life too. On the other hand Sanah Kapur is in love with her character and is excited for the same.