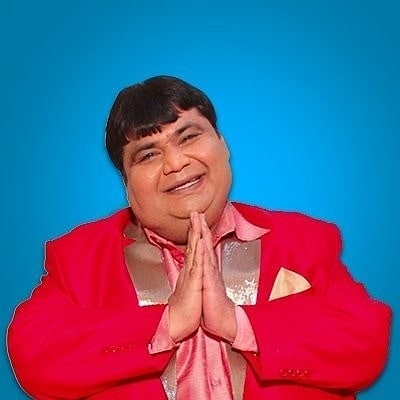 The sudden demise of TV actor Kavi Kumar Azad, known for playing the role of Dr. Hansraj Haathi came as a shock for his family as well as his colleagues from the popular sitcom Taarak Mehta Ka Ooltah Chashmah. The fans and viewers of the show are now confused on how the makers are going to manage to keep up the popularity of the show with the absence of Kavi Kumar.

Latest reports have said that the makers will soon find a replacement. When contacted the producer Asit Kumar Modi, to know about the character of Dr. Haathi he said, “We will have to replace Dr Haathi, if you want to know. It’s the actor who has passed away, not the character.” Kavi Kumar suffered a cardiac arrest and passed away on July 9, 2018.

The actor was cremated at Mira Road Crematorium in Mumbai. The funeral ceremony was attended by most of his colleagues from Taarak Mehta Ka Ooltah Chashmah. Kavi Kumar had bagged the role of Dr.Hansraj Haathi when he was brought in place of Nimal Soni on the show.

On the other hand the show is also facing another crisis due to the absence of the popular character Daya Gada played by Disha Vakani. Disha had to take maternity break while she was in the full term of her pregnancy. The actress recently indicated that it is tough for her to return to the show as her child needs her presence.