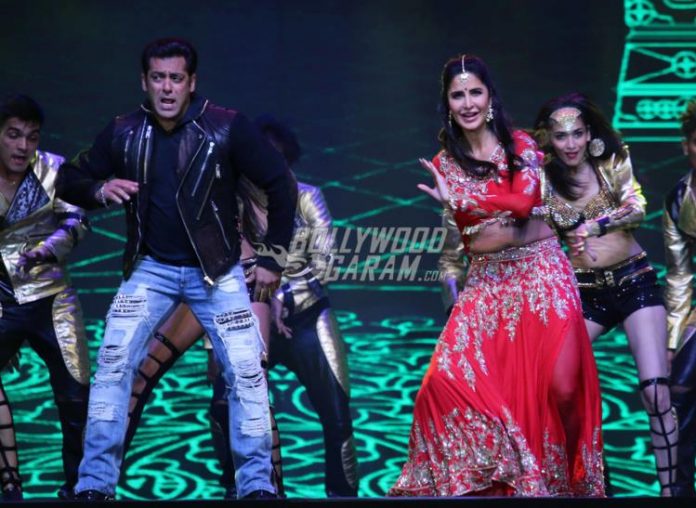 The news was confirmed by the designer himself through his Instagram page as he uploaded videos of Katrina and Salman showcasing their styles. Manish initially said that Katrina will be walking the ramp and wrote, “The very beautiful and stunning @katrinakaif #favourite always #Muse to the #IndoPersian #collection#FashionShow #1 st August #manishmalhotralabel #jwmarriott@jwmarriottjuhu #sunilsethidesignalliance@mmalhotraworld #HauteCouture 2018/19.” Later he uploaded a video of Salman Khan, who will be accompanying him on the ramp.

Katrina and Salman have worked in many films together including Maine Pyaar Kyun Kiya, Ek Tha Tiger, Yuvraj and Tiger Zinda Hai. Despite their earlier differences, Salman and Katrina share a great rapport together and the audience cannot wait to see them together on the ramp.