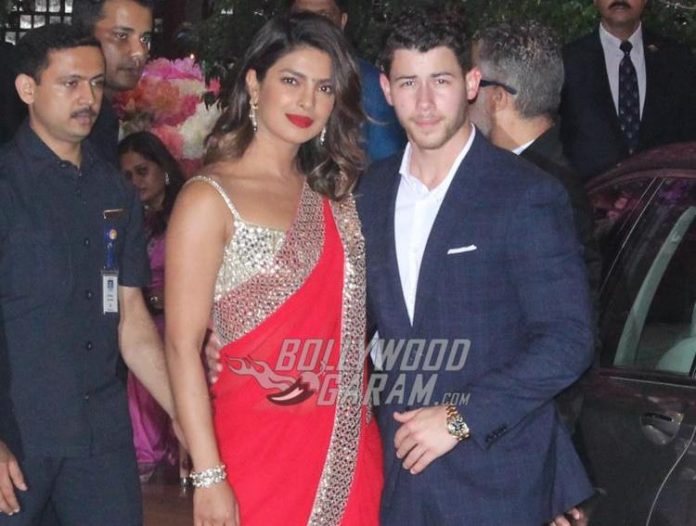 Priyanka Chopra is yet to make it official about her engagement with Nick Jonas. Though the news has come out in many ways, the couple has so far refrained from confessing about their engagement. Priyanka in a recent event in Delhi had refused to discuss about her engagement but Nick on the other hand was more approachable during an event to launch his new perfume in the US.

During the event, Nick was congratulated by a fan on his engagement to which he graciously responded “Thanks, man.” This is the closest Priyanka and Nick have reached to acknowledge their relationship after filmmaker Alia Abbas Zafar tweeted about Priyanka’s exit from the film in the “Nick of Time” and also wished her for her future.

The 25 year old singer during the event also expressed that he wanted to have a family of his own and added, “[Having a family of my own] is the goal. It’s definitely something that I hope will happen. I am not sure of the exact timeline. But, I need to give my nieces cousins at some point.” The singer added that he is already getting trained for the job.

On the work front Priyanka has started shooting for the film The Sky Is Pink and could not be a part of the perfume launch.