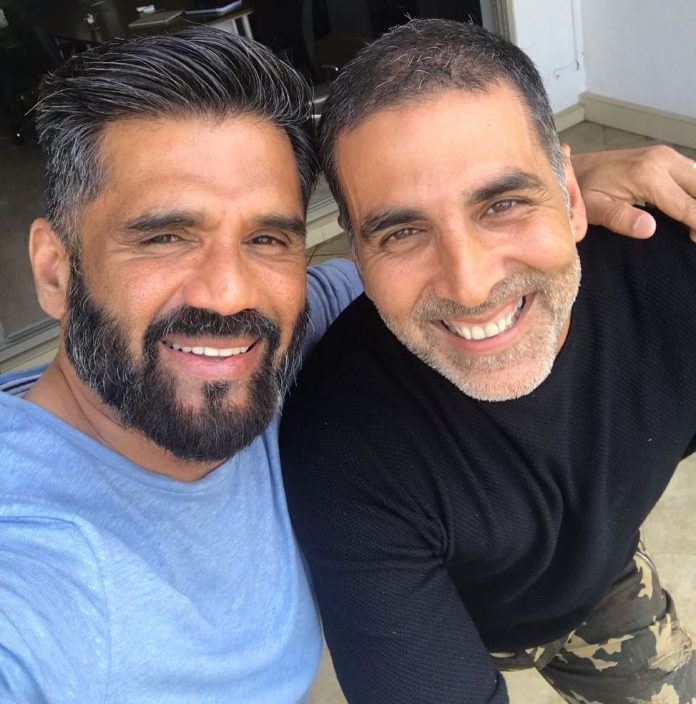 The film is tentatively titled as Hera Pheri 3 and will bring back the crazy trio of Akshay, Paresh Rawal and Suniel Shetty. The cast of the film was not confirmed but Akshay has confirmed his presence. Akshay was busy promoting his upcoming film Gold and talked about Hera Pheri 3 during one of the promotional events. The film will be shot between December 2018 and February 2019 and will be released during the second half of 2019.

The film will be directed by Indra Kumar. The film Hera Pheri was a remake of the Malayalam film Ramji Rao released in 1989. The first film was helmed by Priyadarshan and the second installment was directed by Neeraj Vora, who passed away December 14, 2017. Hera Pheri 3 will continue the story from the previous 2 films and the fans are curious about the story line. The first two films proved to be a laugh riot with some amazing performances from Akshay, Paresh and Suniel.