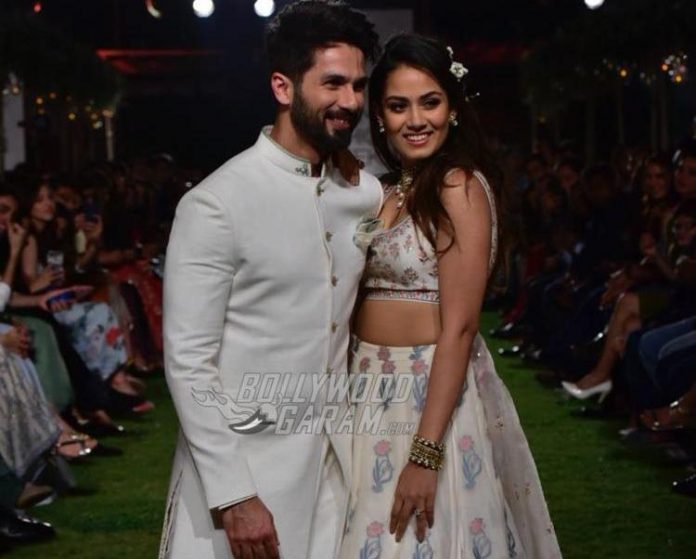 Shahid Kapoor and Mira Rajput have been blessed with a baby boy on September 5, 2018. Mira’s mother was snapped at the hospital last night with speculations that the 24 year old is due to deliver any time. So far no official confirmation has been made by the family but con gratulatory messages have started pouring in from the industry.

Mira was rushed to the hospital late in the evening and after a couple of hours, the news of the arrival of a baby boy went viral on the internet. Shahid Kapoor’s mother-in-law Bela Rajput was seen outside the hospital while Ishaan Khatter and Neelima Azim was also seen visiting Mira at the hospital.

Shahid Kapoor’s co-star Alia Bhatt took her Instagram account to congratulate the couple and wrote, ”It’s a boy..Congratulations my loves!!” Preity Zinta too congratulated through Twitter and wrote, ”Congratulations @shahidkapoor & Mira on the new addition to the family So Happy for both of you . Loads of love, happiness and diapers always… Ting ! #babyboy #Happiness #Love”.

Shahid and Mira are already parents to a two year old daughter Misha Kapoor. With the addition of a new member, the family is now complete. The actor is currently looking forward for the release of his flick Batti Gul Meter Chalu.