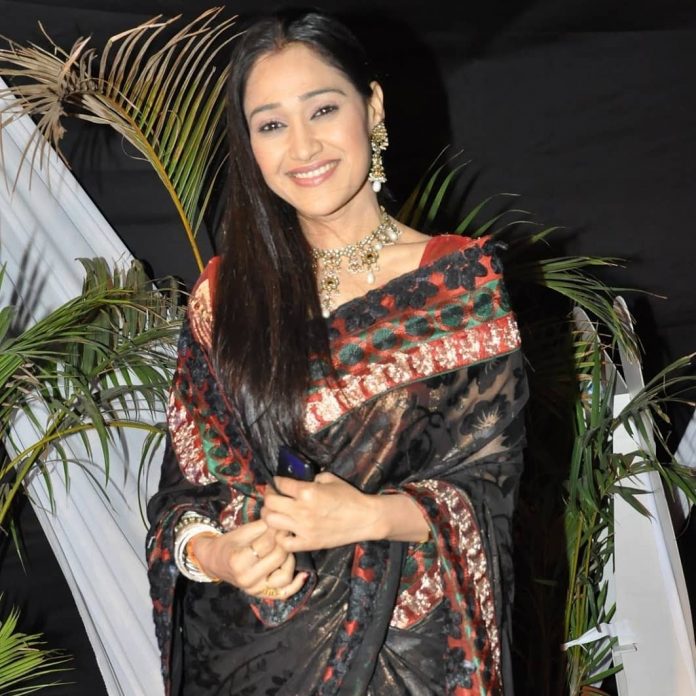 Fans of TV actress Disha Vakani, now have a reason to rejoice as there are chances that she might return to the show Taarak Mehta Ka Ooltah Chashmah. Disha had left the show for a maternity break and gave birth to a daughter Stuti. The actress who played the role of Jethalal Gada in the popular sitcom, could not return to the show due to her personal commitments towards her daughter.

However, according to fresh reports, the makers of the show are in talks with the actress and Disha is expected to begin shooting for the series in two months. On contacting producer Asit Kumar Modi, he said, “ Yes talks are on with her and if everything falls into place the actress will resume shooting in the next two months.”

Disha gave birth to daughter Stuti in November 2017 and is currently enjoying her phase of motherhood. As her daughter was too young, the actress could not return to the show. Disha remained unavailable for a comment. Meanwhile, makers of Taarak Mehta Ka Ooltah Chashmah have roped in actor Nirmal Soni to play the role of Dr. Hansraj Hathi, which was earlier played by actor Kavi Kumar Azad.

Azad recently passed away of a massive heart attack.