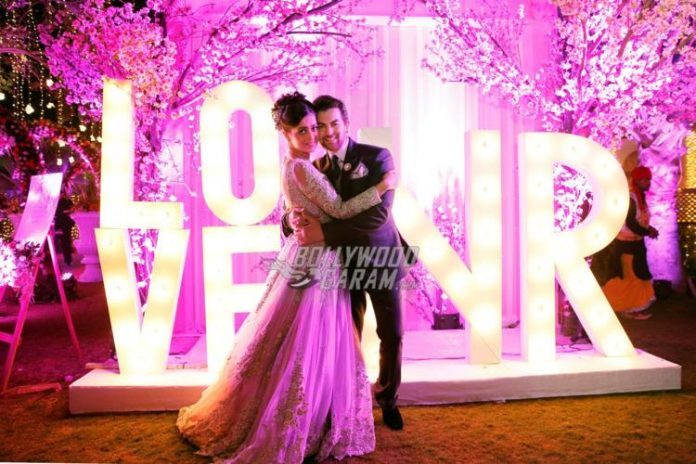 Neil had announced about wife Rumini’s pregnancy by sharing a few adorable pictures on social media in the month of April, 2018. One of the pictures had shown a stork carrying a baby and had the words, “To Be Delivered Soon”. Another picture had Neil and Rukmini holding baby shoes.

Neil in an earlier interview said, “We learnt of the pregnancy a few of months ago but wanted for things to settle in before making the news public. Previous trips to Abu Dhabi had been all about shopping for us, but this time it is entirely focused on our baby.” On the work front, Nitin was last seen in the film Golmaal Again in which he plays a negative role.