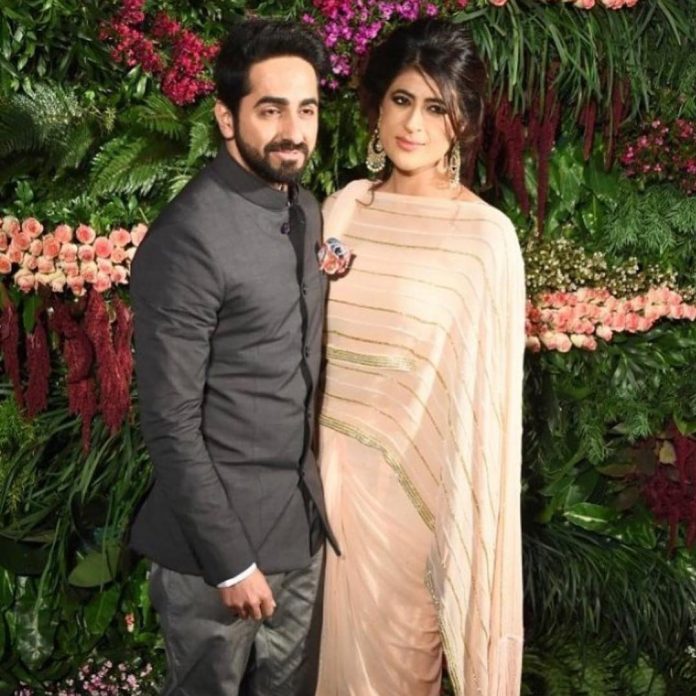 Tahira shared a few pictures from her treatment and wrote, “The picture might be disturbing for some, but these drains have become my dumbells for a few days. I was detected with DCIS (ductal carcinoma in situ) in my right breast with high-grade malignant cells. Simply put stage 0 cancer/ pre-cancerous stage, with cancer cells multiplying in a contained area.” On the other hand Ayushmann in a post referred his wife as his warrior princess and wrote, “Thanks for your wishes & support. Last 7 days have been tough but we have decided to have a happy life state & fight this challenge. I’m proud of my warrior princess @tahira_k.”

One of the pictures has shown Tahira posing in hospital scrubs. Tahira is expected to get back to work as a director in February 2019. Aayushmann’s wife is expected to make her directorial debut with a film that will be set at the backdrop of Mumbai. The film is yet to be titled and is produced by T-Series and Ellipsis Entertainment.