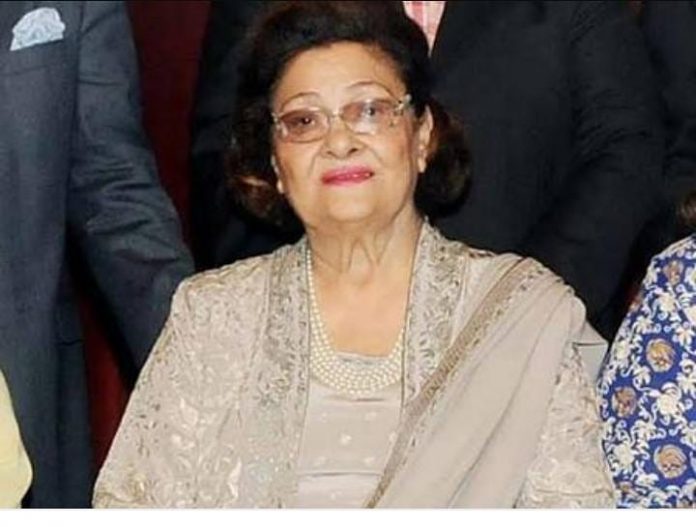 The news of her death was broke through Twitter when actress Raveena Tandon and businessman Suhel Seth sent condolences to the family. Later son Randhir Kapoor issued a statement and said, “I regret to announce that I lost my mother early this morning. She died peacefully.”

Actress Raveena Tweeted, “Condolences to the entire Kapoor family. An era passes away,#KrishnaRajKapoor .God give you strength,and may the soul rest in peace. Om Shanti. @chintskap.” Son Randhir also informed that the last rites will be performed at the Chembur Crematorium.

Krishna Raj Kapoor was born as Krishna Malhotra and got married to Raj Kapoor in 1946. She was the sister of popular film actors Rajendra Nath and Prem Nath. Krishna Raj Kapoor has been active till the last moment and used to be a part of all the family events held in the Kapoor family.