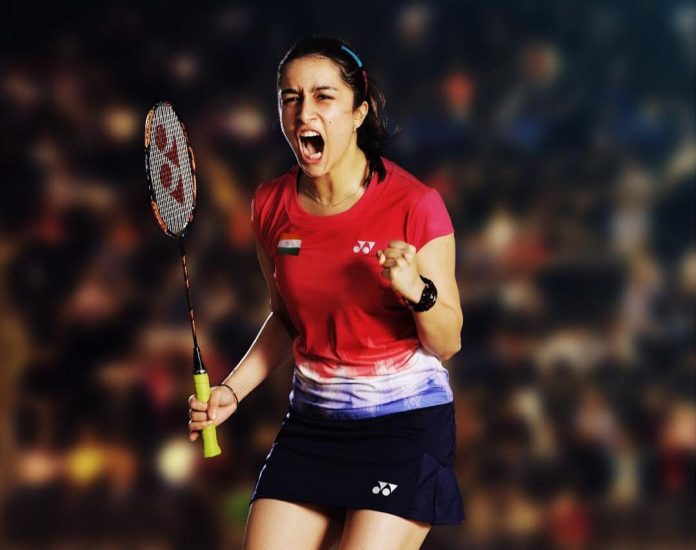 Once again the shoot of the upcoming Saina Nehwal biopic has been stalled. Actress Shraddha Kapoor, who will be seen playing the lead in the film, is down with dengue. The Aashiqui 2 actress recently started shooting for the film but has taken a break as she is down with dengue.

Reports say that the actress started feeling unwell a few days after she started shooting for the flick and stopped shooting on September 27, 2018. A checkup revealed that she has dengue. The Ek Villain actress is expected to return to the sets after a couple of days. Meanwhile the director will be shooting for the portions featuring the child actor who portrays the younger Saina and other supporting artists.

The producer of the film Bhushan Kumar informed a leading daily that the actress has had a busy schedule for months which has seems to have taken a toll on her health. Kumar added that all the team members empathize with Shraddha’s situation. The producer added that the team will soon get an update on her health and when she can actually get back to work.

The film has so far received a lot of halts and reports added that Shraddha was keen on getting back to the project as soon as possible.