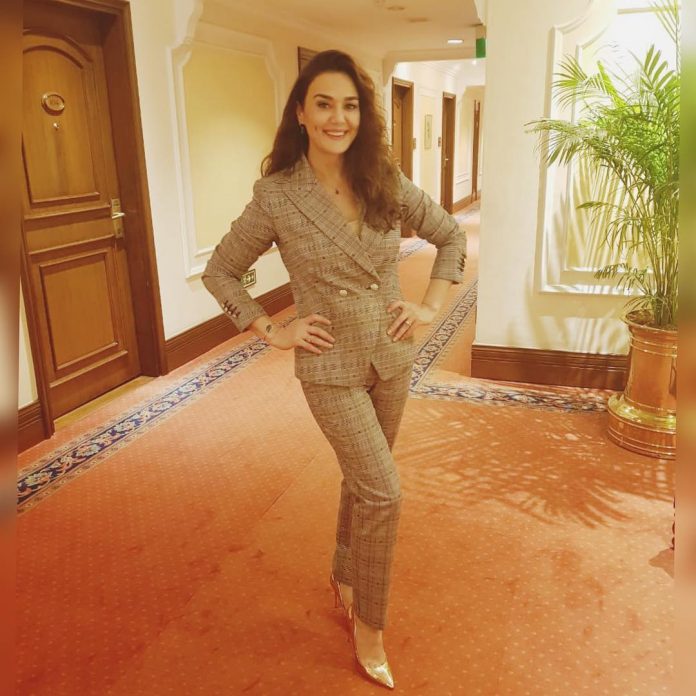 The court had earlier asked the two to settle the matter themselves. There were also reports that Preity was ready to withdraw the case is Ness tenders an apology to her, that he had earlier refused. However, things seems to have sorted between the two and Wadia has apologized to the actress.

The Soldier actress had filed for a complaint against the businessman in 2014 alleging that he had molested her during an IPL match Ness and Preity as co-owners of an IPL team Kings XI Punjab. Even a chargesheet was filed by the Mumbai police in the case. The chargesheet was filed under the Indian Penal Code sections 354, 506 and 509.

The complaint had mentioned that the incident took place on May 30, 2014 during an IPL match between King XI Punjab Vs Chennai Super Kings. Ness had reportedly abused and manhandled Preity by grabbing her arm when she tried to calm him down during a fight.