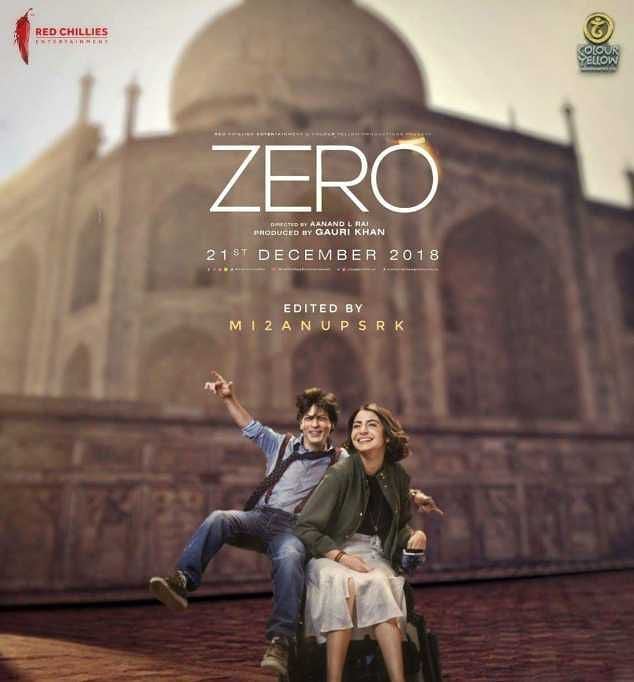 The film Zero is set at the backdrop of Meerut and narrates the story of Bauua, who is a vertically challenged man and is played by Shah Rukh Khan. The story of the film celebrates life and how people need to change their perspective towards life.

The film is produced by Gauri Khan, Aanand L Rai and Karuna Badwal and will be released in theatres on December 21, 2018. Reports say that the film has been produced with a budget of Rs. 200 crores and was planned in 2012 while the pro-production began in 2016. The film was earlier titled as Katrina Meri Jaan and later went through numerous changes in terms of the title before the name Zero was decided. The film will also mark the last screen appearance of the veteran actress Sridevi, who shot for a cameo appearance for Zero.