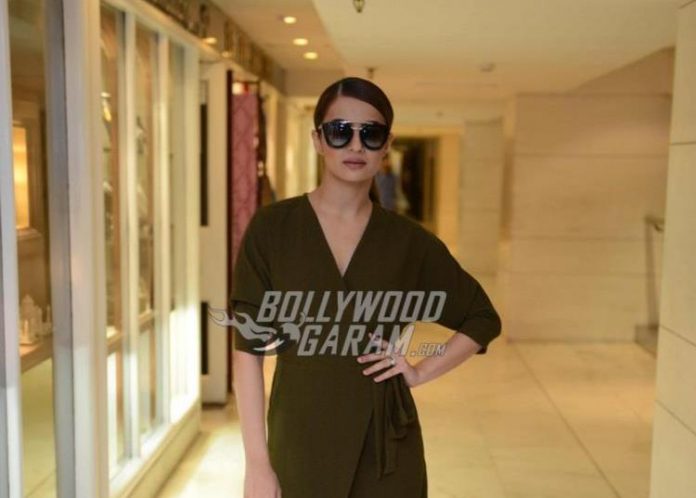 Bollywood actress Surveen Chawla had surprised her fans in 2017 when she had announced about her wedding, that she had been married for two years. This time The Hate Story 2 actress has another surprise for her fans as she is expecting her first child with husband Akshay Thakker.

Surveen while talking about the pregnancy said that it came unexpectedly for both of them but has made life beautiful for them. The actress added, “It’s a beautiful feeling and more so, as it has come completely unexpected for Akshay and me. I am looking forward to every step now. It’s unfamiliar territory, but the only one that comes with a guarantee of being wonderful”.

The former TV actress expressed that she is excited about the new journey and revealed that the best part about being pregnant is the feeling of being pregnant. Surveen added, “The best part about pregnancy is that everyone around you puts you on a throne and makes you feel like a queen. I am loving it”. Chawla is expected to deliver her child in April 2019.

Surveen has appeared in a number of Kannada, Telugu, Punjabi, Tamil and Hindi flicks. The actress was last seen in the film Parched. Surveen made her debut with the film Hum Tum Shabana in 2011.