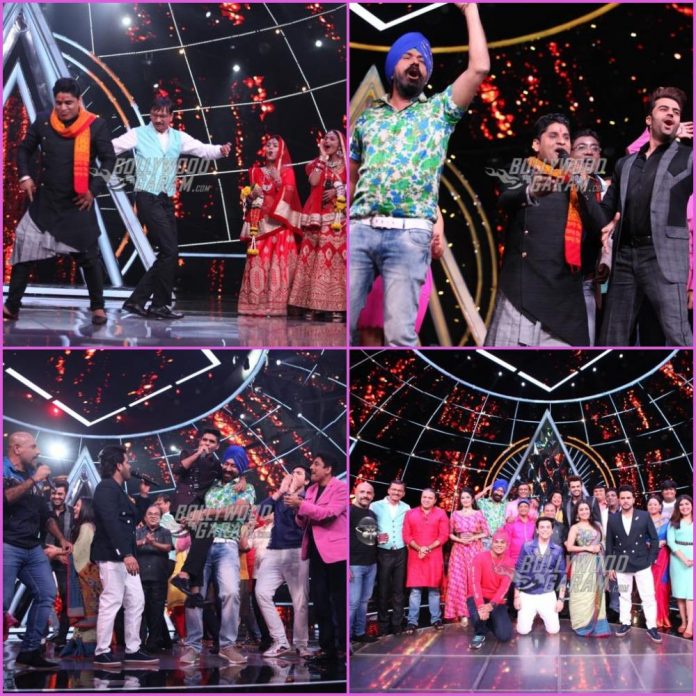 The girl gang of the show, joined singer and Indian Idol judge Neha Kakkar on stage and were seen having fun together. The episode will also see the contestants performing with the judges, the host and the cast while raising the level of entertainment for the viewers. All the families of the famous Gokuldham Society will be seen showing support for the contestants while they will be fulfilling their wishes by performing their favourite songs.