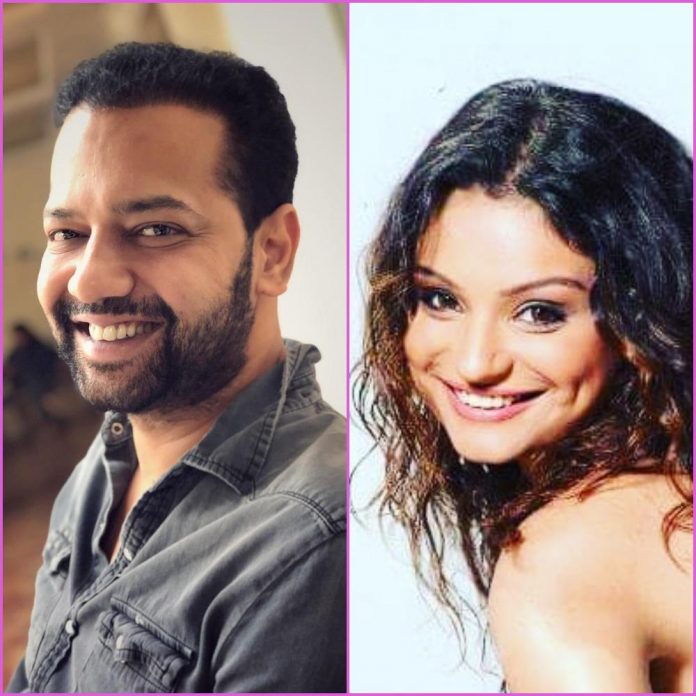 After former Bigg Boss contestant Rahul Mahajan got married for the third time to Kazakhstan based model Natalya Ilina, former wife Dimpy Ganguly had a few interesting things to say about her former husband. Rahul got married to a 25 year old model in a low key affair on November 20, 2018.

The wedding pictures of Rahul soon became viral on the internet and when Dimpy came to know about this the model talked to a leading daily and expressed, “Oh! Haha! On a serious note, I am glad to know that! And hope he really finds happiness this time around… like I have done. Many Congratulations to the newlyweds.” At the same time the actress also appreciated for Rahul’s courage to get married for the third time.

Dimpy said, “No. had made peace with it long ago. But I have to give the man credit for his courage! I just know how one broken marriage can affect you and he had two. Still, he still believes in the institution. That says something about his optimism.” Dimpy had earlier alleged Rahul of physical abuse after their grand wedding on national television on the show Rahul Ka Swayamwar.

After separation from Rahul, Dimpy Ganguly got married to businessman Rohit Roy in 2015.