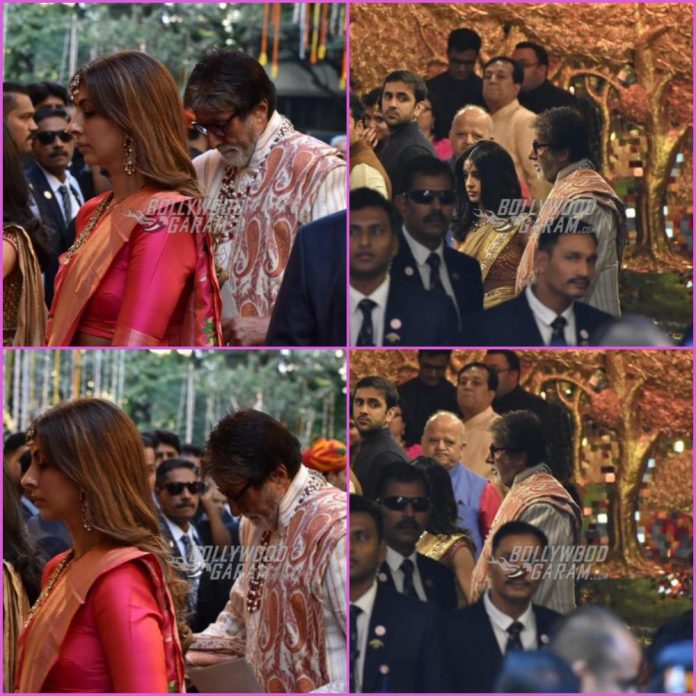 International star Beyonce had performed at the Sangeet ceremony in Udaipur. American politician Hillary Clinton was also present for the ceremony in Udaipur. On the work front, Amitabh Bachchan will be seen next in the film Brahmastra and was last seen in the film Thugs of Hindostan which also starred Aamir Khan and Katrina Kaif but could not do a good business as expected at the box office.