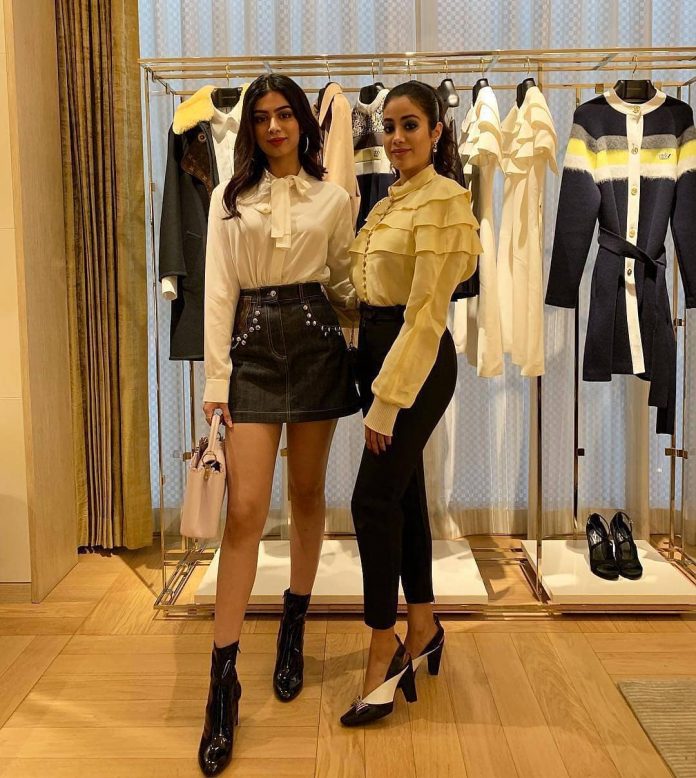 Karan while talking about the Bollywood debuts said, “Mizaan is going to be amazing, he is a potential big star and a great dancer. And Khushi perhaps, she is gorgeous and lovely.” Janhvi Kapoor made a promising debut in Bollywood with the film Dhadak which also starred Ishaan Khatter. The film did a good business at the box office and Janhvi managed to make a good impression with the audience.

Now all eyes are on Janhvi’s sister Khushi Kapoor. Karan did not reveal much about the upcoming project but has always made sure that he keeps the audience updated with posters and teasers. We hope to see a few posters with the new star kids in the block.