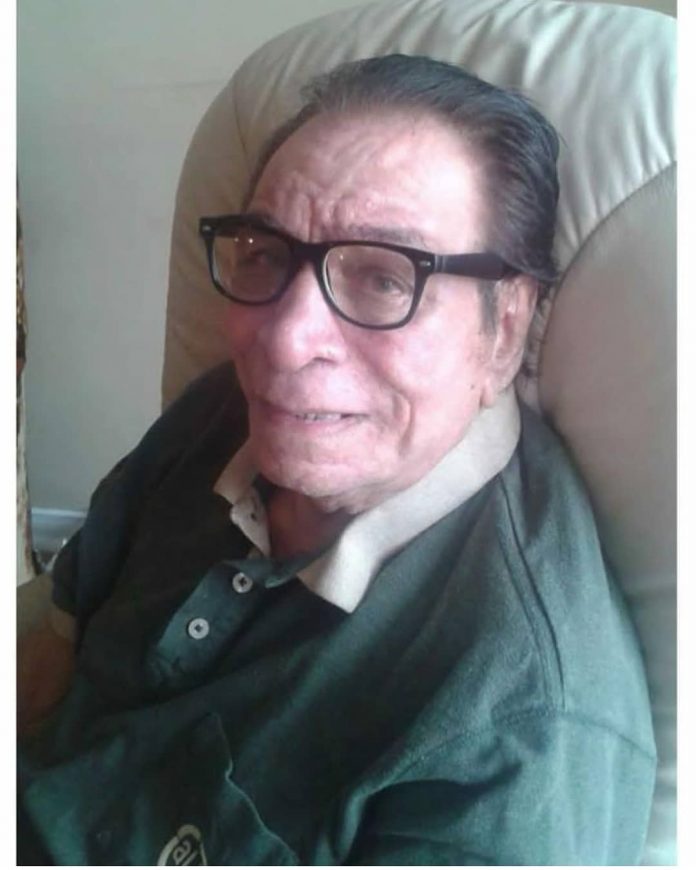 Veteran actor Kader Khan, is known for his comedy roles and a few villainous roles in Bollywood. The Chor Police star has not been doing well in recent times and has been admitted to a hospital overseas. Some of the recent reports say that the actor is critical and has been put on a BiPAP ventilator.

The news of his health being critical became viral on the internet and superstar Amitabh Bachchan sent his wishes for speedy recovery. Mr. Bachchan’s tweet read, “KADER KHAN .. actor writer of immense talent .. lies ill in Hospital .. PRAYERS and DUAS for his well being and recovery .. saw him perform on stage, welcomed him and his prolific writing for my films .. great company, a Libran .. and many not know , taught Mathematics !” A report from a leading daily has mentioned that Khan is residing with his son Sarfaraz and daughter-in-law Shahista and is suffering from breathlessness.

When his conditioned worsened, the doctors decided to put him on a BiPAP ventilator instead of a normal one. More reports have revealed that the actor has stopped talking and is currently showing symptoms of pneumonia. A team of doctors are reportedly working hard on the health of the veteran star as his condition continues to be delicate.