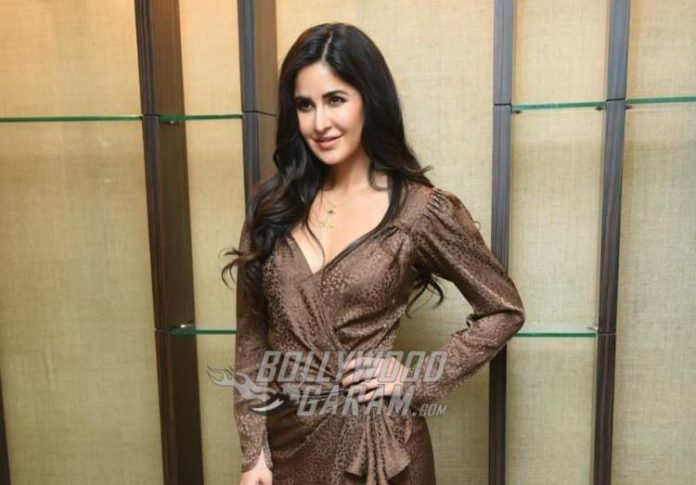 Choreographer turned director Remo D’Souza had announced his next dance film with Varun Dhawan and Katrina Kaif. The film was touted to be one of the most expensive dance films and was also considered as one of the most awaited films of Bollywood. However, in some disappointment for the audience, Katrina Kaif has decided to walk out of the big project.

The spokesperson for Katrina said, “her hectic schedule for Bharat. Katrina has always been a thorough professional. Her dates were clashing with Bharat, which she is currently shooting for.” The news was also confirmed by producer Bhushan Kumar who said, “Katrina has walked out of the film, and it was a mutual decision. She is shooting for my film only with Salman bhai, and that’s going a little ahead. We are having a date clash, that’s why we unfortunately had to do it, even though we really wanted her (in the dance film).”

Katrina in recent times has performed really well in the dance numbers in the films like Thugs of Hindostan and Zero. It would be a disappointment for the audience who were eagerly waiting to see Katrina and Varun burn the dance floor together.

Varun and Katrina this year also shared the couch on the show Koffee With Karan hosted by producer Karan Johar.