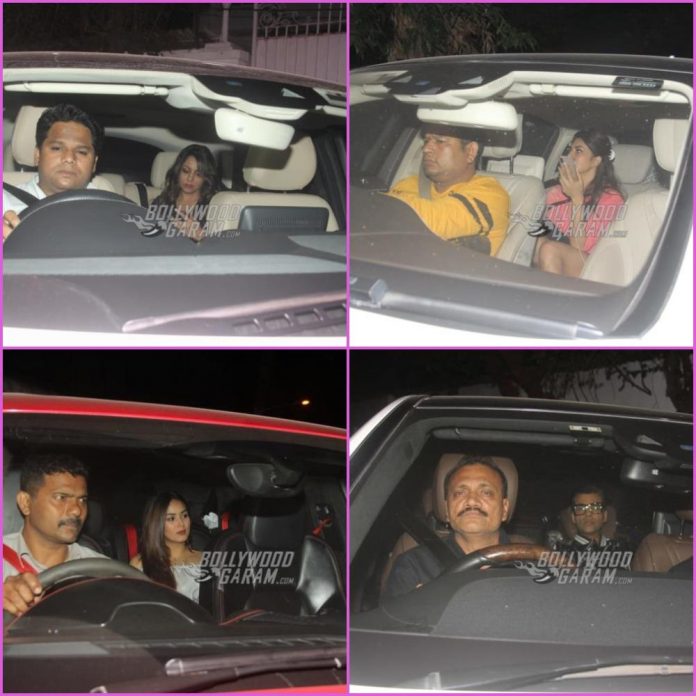 Indian actor Sidharth Malhotra is celebrating his 33rd birthday on January 16, 2019. The actor had a midnight celebration with some of his friends and colleagues from the industry on January 15, 2019. Celebrities from Bollywood were snapped arriving at Sidharth’s residence in Mumbai.

Sidharth had a great time celebrating his birthday with some of his close friends from the industry. Reports say that the bash was also a housewarming party with his friends. On the work front, Sidharth will next be seen in the film Jabariya Jodi which also stars Parineeti Chopra.

The Student Of The Year actor was recently a part of a delegation from Bollywood, who were invited for a meeting with the Indian Prime Minister Mr. Narendra Modi.