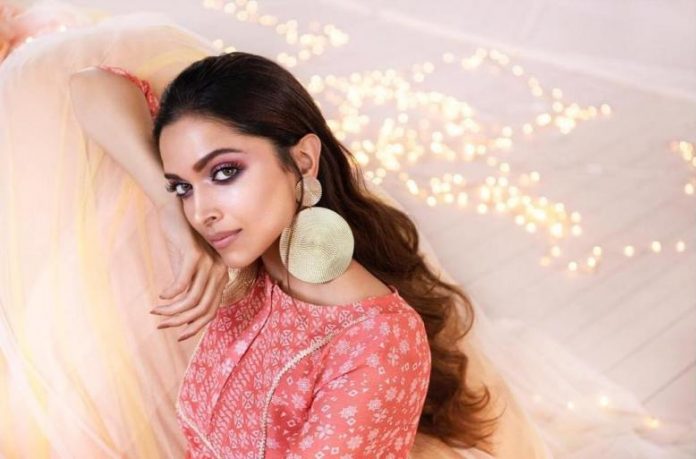 Bollywood diva Deepika Padukone has reached to new levels of success with her recent appointment as the chairperson of the Mumbai Academy of the Moving Image and known as MAMI. The post was previously held by filmmaker Kiran Rao.

Reports say that Kiran stepped down from her position as she wanted to focus on her film projects and had released an official statement while welcoming Deepika Padukone as the new chairperson. The Padmaavat actress received a warm welcome from the committee members on the social media and called it great to see the baton to be passed from a woman to another woman.

Apart from Deepika, the members of MAMI include Zoya Akhtar, Karan Johar, Nita Ambani, Vikramaditya Motwane and Isha Ambani. Deepika in recent times has been proving her worth in the industry with her performance in some of the noteworthy films like Bajirao Mastani and Padmaavat. The actress was paid more than Ranveer Singh in Sanjay Leela Bhansali’s epic film and since then she has not looked back.

Deepika had refused to take up any new project as the leading lady until she was given the creative space in the screen play as well as the overall project. The actress now has a greater role to play in the industry.