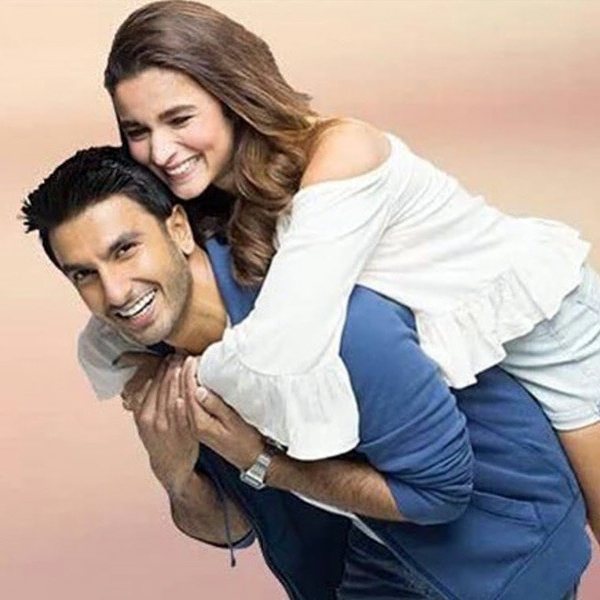 The much awaited film Gully Boy by Zoya Akhtar is out. This time the filmmaker has selected a story which is about a poor boy from Dharavi, Mumbai, who has dreams bigger than his reality. The story is loosely based on the lives of rappers Naezy and Divine, who had made their journey from rags to rap-stars.

Ranveer as Murad, is a determined youngster who is not allowing to restrict his ambitions due to his circumstances. Apart from Murad’s dreams, the film also has a love story and has also talked high about Mumbai. Two things that standout in the film is the extraordinary performance by Ranveer and the music and lyrics in the film.

Alia plays the character of Safeena, who has also managed to make a good screen presence. Safeena is a medical student and is madly in love with Murad. The actress has played her character terrifically. Other supporting actor have also been placed well and have done their best. Murad’s car mechanic friend Moeen played by Vijay Verma, Vijay Raaz as Murad’s brutal father and Amruta Subhash as his long-suffering mother have contributed well. The character apart from the lead who has stood out is Siddhanth Chaturvedi, who introduces Muradunder to the world of rap battles.

Kalki plays an affluent US returned musician who takes interest in Murad’s music and him. Gully Boy is surely one of the stronger films by Zoya, who has seldom disappointed. The filmmaker has also given a strong feminist statement with Safeena’s character. The film is a tribute to the Indian Hip-Hop scene. Many people hardly have any knowledge about hip hop scenarios in the country and the film has given a good idea about people who are passionate about it.