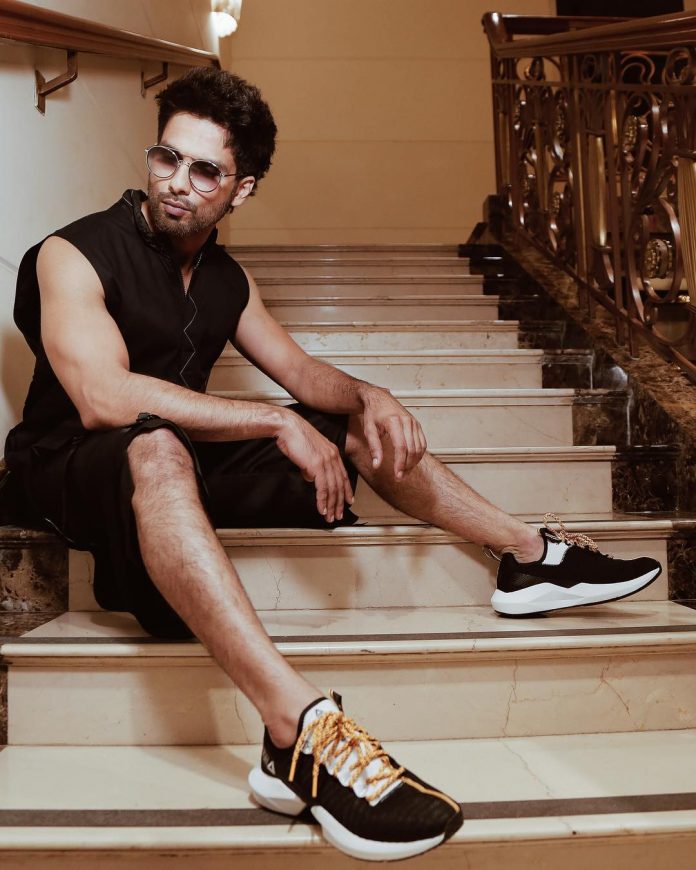 Shahid Kapoor is indeed one of the most wanted actors in Bollywood. After making a mark with his acting skills, the actor is now all set to turn a producer. Reports say that Shahid is all set to turn a producer with the upcoming film directed by Raja Krishna Menon. The film will be based on the life of the legendary Manipuri boxer Ngangom Dingko Singh. The upcoming sports biopic will also see Shahid play the title role.

The film was initially expected to begin in January 2019, but is now in the scripting stage. The makers of the film are expected to go on floors later in the year. Sources close to the developments said that Shahid has got the rights to Dingko Singh’s story and that he got Raja on board to direct it. The film will be shot primarily in Manipur and Delhi and an international schedule will also be planned.

More reports say that it is a difficult script to write due to which it has taken a long time. Shahid Kapoor had reportedly spent some time with Dingko Singh in 2018 to understand his life. At the age of 19, Singh had won a gold medal at the Bangkok Asian Games in Thailand in 1998. Due to poor financial conditions, Dingko’s parents had left him at an orphanage.