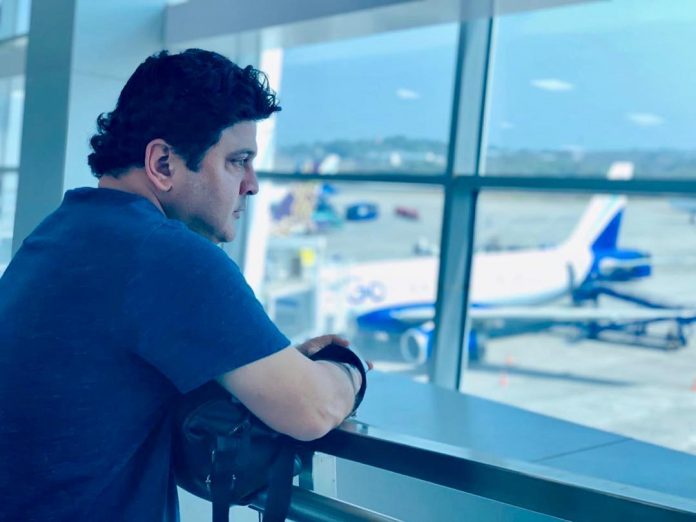 Comedian Ali Asgar, who is popularly known for the role of Daadi, on The Kapil Sharma Show, met with an accident in Mumbai on March 11, 2019. The actor escaped unhurt and received immediate help from the locals and police.

Media reports said, a vehicle had hit Ali’s car from behind when his car was stationary at the signal. His car had then rammed in to a struck parked in front of him. Ali escaped unhurt from the incident but is still in a state of shock. The comedian while recalling the incident said that he was waiting at the signal in South Mumbai when a vehicle rammed in to his car from behind.

The 52 year old actor said, “I was driving the car. The next thing I realized, my car went ahead and hit a truck parked in front. The boot of my car was completely damaged and I, too, lost control of the car”. The incident has left a deep impact on the actor and added, “By God’s grace nothing happened. I dread to think what would have happened had it been a moving car or if there were people walking. Why this rash driving? I am shaken after this”.

The actor also expressed his gratitude towards the Mumbai Police for their timely help and appreciated the way the cops handled the situation. A crowd had gathered and the police came for help. The actor said that they took care of everything and also took the guy who rammed in to his car. Ali Asgar also said that his car bonnet had opened and he had a lucky escape.