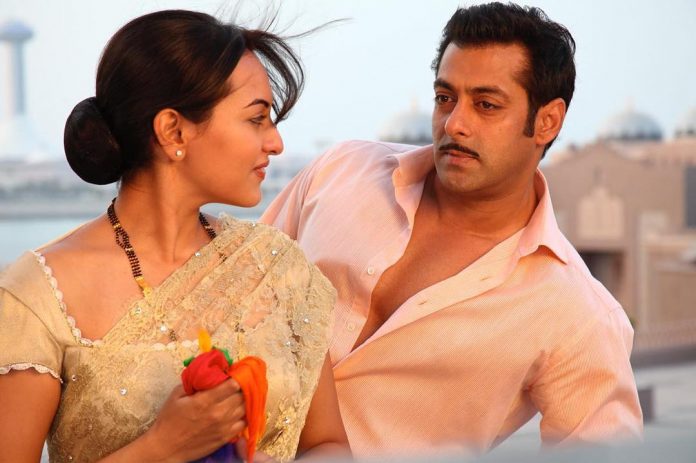 The Dabangg franchise has been popular among the audience and featured Salman Khan in the lead role. The makers are now preparing for the third installment of the franchise and will be one of the most anticipated films produced by Salman Khan’s brother Arbaaz Khan. The film will be directed by choreographer and filmmaker Prabhu Deva.

Salman Khan had earlier while talking to an entertainment portal revealed that Dabangg 3 will have Sonakshi Sinha and himself in the lead roles and that Prabhu Deva will be taking charge of the direction. The film is expected to go on floors on April 1, 2019. Salman while talking about the release of Dabangg 3 he said that he plans to release the film in December 2019.

This is surely a good news for the fans of Salman Khan who will soon be able to see their favourite star once again as a naughty cop. Meanwhile other films like Brahmastra and Panipat might also be releasing during the same time which means that three of the major films of Bollywood will be releasing in the same period.

For now Salman Khan and Katrina Kaif starrer Bharat is all set to be released during Eid 2019. The film is helmed by Ali Abbas Zafar.