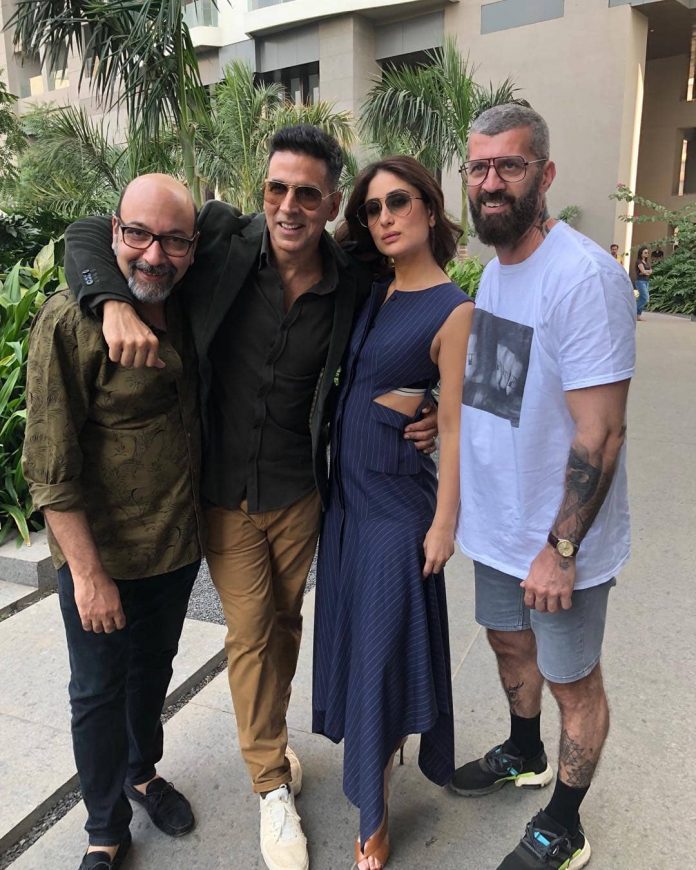 Since it is an era for remakes instead of original songs, makers of upcoming film Good News are all set to remake the popular song Sauda Khara Khara. Lead actors Akshay Kumar and Kareena Kapoor will be seen dancing it out in a nightclub instead of the wedding sequence as seen in the original which had Dino Morea and Bipasha Basu.

Good News is one of the most awaited films of 2019 and has brought back the hit on-screen couple Akshay Kumar and Kareena Kapoor. Sauda Khara Khara is a 90s Punjabi song which will be recreated for the upcoming Bollywood film.

The song is expected to appeal the younger crowd.