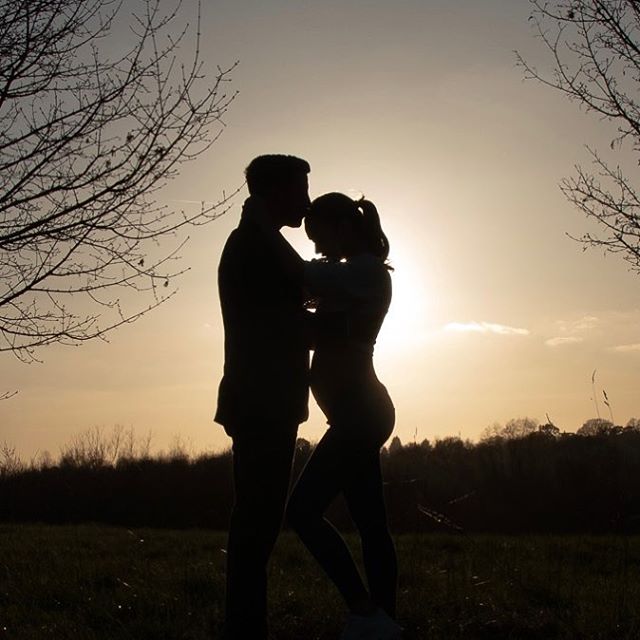 British model and actress, Amy Jackson who has appeared in many films in Bollywood, surprised her fans when she announced the news of her pregnancy on March 31, 2019 through her Instagram account. The actress shared a beautiful picture with her fiancé George Panayiotou, who can be seen kissing her forehead while her baby bump is visible too.

Amy is seen in many Telugu and Tamil films along with Bollywood films like Singh is Bling, 2.0, Ekk Deewana Tha and Freaky Ali. The 27 year old actress got engaged to her hotelier boyfriend George and the two are now all set to welcome their first child together. Amy is at present in the first trimester of her pregnancy.

The actress opened up about her pregnancy in an exclusive interview with a leading magazine and revealed that their baby want not planned and that the news was a surprise for them too. Amy was earlier dating Bollywood actor Prateik Babbar and their relationship was once the talk of the town and the two were also reportedly living in together.

Prateik is now happily married to Sanya Sagar. The two got married in an intimate wedding ceremony held in Lucknow and was attended by just the immediate family members. A wedding reception was also hosted in Lucknow after the wedding.