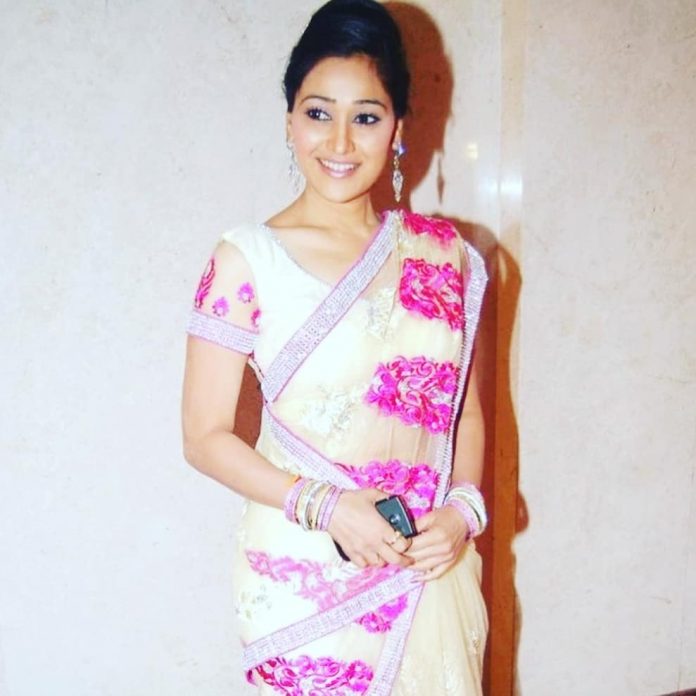 After a lot of speculations and reports and clarifications from the producers of the popular sitcom Taarak Mehta Ka Ooltah Chashmah, the popular character Dayaben will now be replaced. Actress Disha Vakani had played the role of Dayaben and has been absent from the episodes since October, 2018. The producers of the show have now confirmed that they are looking for a replacement.

The show Taarak Mehta Ka Ooltah Chashmah has been running since almost a decade and the fans have loved the show. The character of Dayaben is one of the most popular characters on the show apart from Jethalal.

Disha has been on a maternity break since September 2018 and since then there has been no updates on her return. Producer Asit Modi, while talking to a leading daily said that he does not have much options than to look for a new Dayaben as nothing is bigger than the show. Modi added that there are women who take maternity breaks and soon get back to work and now the team has waited enough.

The producer added that the show is incomplete without Dayaben and that he cannot wait for Disha forever but added that finding a new actor is a lengthy process and is something that cannot be achieved overnight.