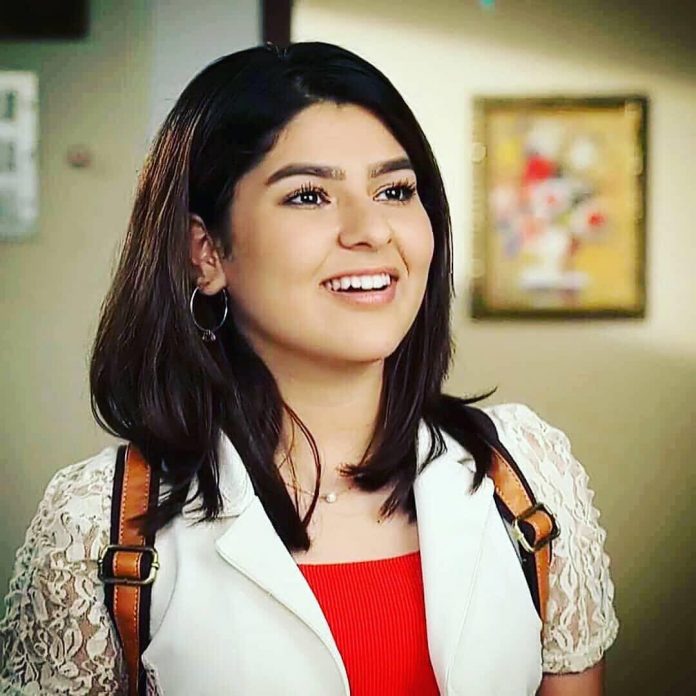 The news of Disha Vakani leaving the show has already left the audience disheartened and now the Nidhi’s exit from the show is also another setback. Reports say that before bringing a new Dayaben on the show, the makers wish to bring back Sonu. In a recent episode, the makers showed that Sonu has gone for a month long workshop in Delhi.

Earlier the makers had introduced Raj Anadkat as the new Tappu in the series in a grand way and the actor continues to win the hearts of the audience. The character of Tappu was earlier played by Bhavya Gandhi, who left the show to pursue more opportunities in showbiz.