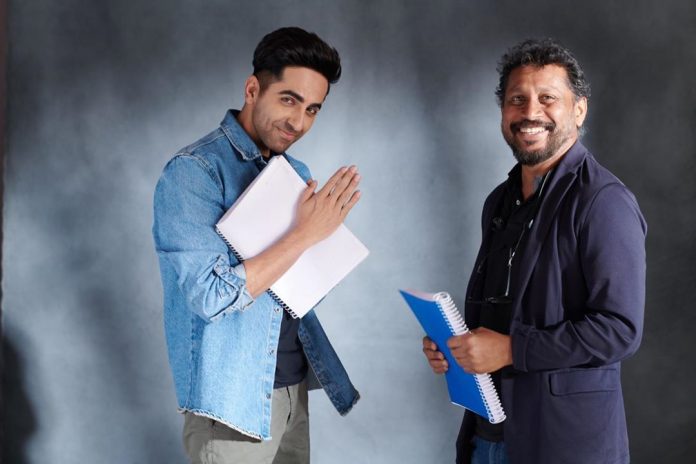 This will be the first time Aayushmann will be seem with Mr. Bachchan for the film that is written by Juhi Chaturvedi. The film is expected to go on floors in June, 2019. Shoojit while talking to a leading daily informed, “Juhi and I have been working on the script for a while now. We all know whenever she comes up with a story, it has her trademark quirk.”

The filmmaker added that as soon as he read the script, he shared it with Mr. Bachchan and Aayushmann at the same time. Sircar, while talking about the title of the film shared that it is a colloquial term that is used in Uttar Pradesh capital. At present the filmmaker is working on the Vicky Kaushal starrer Udham Singh biopic while Aayushmann is busy with Amar Kaushik’s Bala opposite Yami Gautam and Bhumi Pednekar.