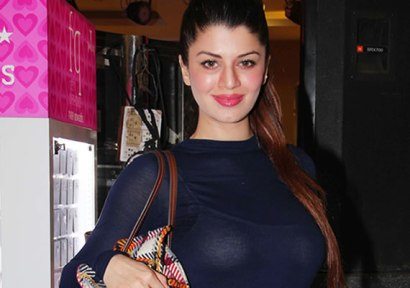 Isha began her career in the south film industry and eventually started working in Bollywood. The ‘Company’ actress has also starred in Tamil, Talugu and Kannada movies.

The actress shot to fame in Bollywood after her stint in the Vivek Oberoi-starrer movie ‘Company’ by Ram Gopal Varma. Isha was seen last in the movie ‘Shabri’ in 2011 and her next movie ‘Mujhe Rang De’ is all set to be released in 2014. The upcoming flick is directed by Kalpana Lajmi.