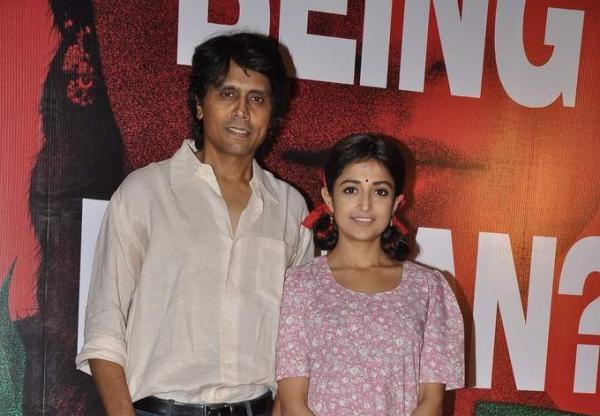 BollywoodGaram.com: Filmmaker Nagesh Kukunoor unveiled the trailer of his upcoming movie ‘Lakshmi’ at PVR cinemas in Mumbai. The director is reportedly essaying the role of a pimp in the flick.

The filmmaker is back with the new movie after the release of ‘Mod’ in 2011. The upcoming movie ‘Lakshmi’ deals with the issue of child prostitution.