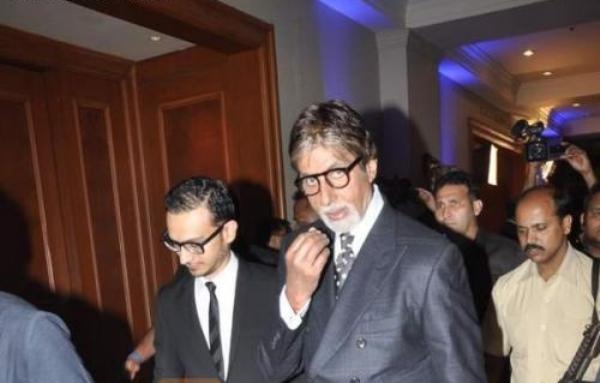 BollywoodGaram.com: Veteran actors Amitabh Bachchan and Rishi Kapoor on October 24, 2013 gathered for an event which was held in order to celebrate the 16th anniversary of Prime Focus at JW Marriot in Mumbai. The event also marked the launch of their technology hub ‘True North’.

Bollywood superstar Mr. Bachchan on his blog mentioned about Prime Focus and said that the company started off with four young entrepreneurs and has now become an institute of perfection when it comes to post production and digital work.

The blog post also stated that most Hollywood special effects are made at Prime Focus in Mumbai and some of the movies include ‘Gatsby’ and ‘Clash Of The Titans’.