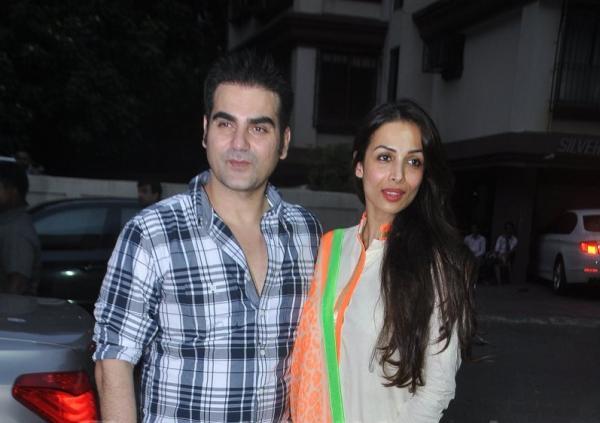 BollywoodGaram.com: Bollywood star Salman Khan’s sister Alvira Khan has teamed up with designer Ashley Rebello in order to launch their designer store ‘Ahakzai’ in Bandra, Mumbai on October 27, 2013. The launch event was attended by Malaika Arora, Arbaaz Khan, Arpita Khan and a good friend of theirs, Karisma Kapoor.

Alvira is the wife of Bollywood filmmaker Atul Agnihotri and is the daughter of script writer Salim Khan and his wife Sushila. Salim then married entertainer Helen and they adopted a daughter, Arpita Khan.

Alvira has always been very enthusiastic when it comes to fashion and designing. Ashley is a popular Bollywood designer and has been in the industry for 15 years.