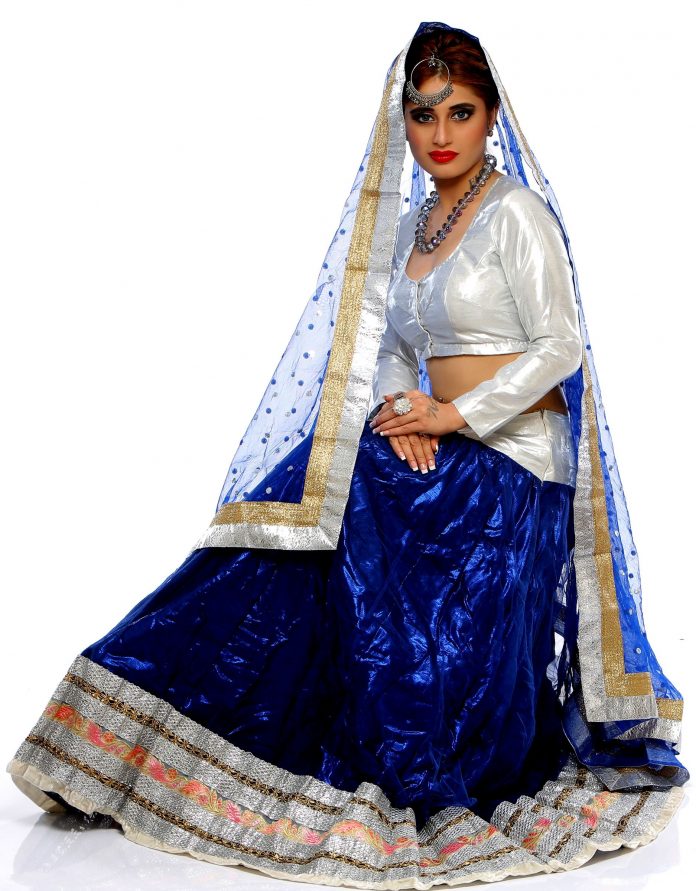 BollywoodGaram.com: Fresh Bollywood actress Alisa Kkhan is now all set to appear in her second movie ‘Aaina’ opposite Emraan Hashmi. Kkhan made her Bollywood debut with the movie ‘My Husband’s Wife’ and said that working with Emraan was a dream come true for her.

The actress might be new in the industry, but has plans to become one of the top stars in Bollywood and says that she does not want to do supporting roles, but wants to play the lead roles instead.

Alisa expressed that she would like to work with Saif Ali Khan and explained as she belongs to the lineage of Mohammad Nawab Ghaziauddin Khan, it would be great for the audience to watch the two nawabs at the same time.